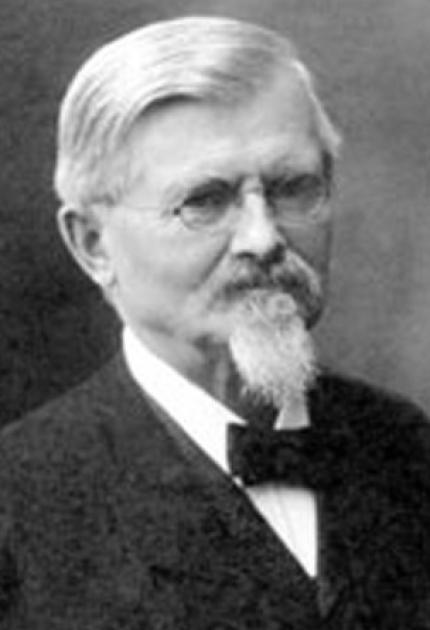 As an industrialist and designer of automobiles and engines, Wilhelm Maybach enjoyed an illustrious career and a profitable working relationship with his German industrialist colleague, Gottlieb Daimler.

Born in Heilbronn, Germany, Maybach became an engine designer for Daimler at the age of nineteen. He eventually became Daimler's assistant, and the two formed a friendship that was to last until Daimler's death.

Daimler and Maybach's collaboration resulted in a number of motor vehicle improvements, including some of the first self-propelled vehicles produced under Daimler in 1885 and 1886. Maybach's V-twin engine, developed in 1889, represented a milestone that was recognized by other automobile manufacturers, such as France's Peugeot, which bought its production rights. Daimler and Maybach founded the Daimler Motor Company in 1890 to manufacture internal combustion engines. Maybach would subsequently leave the company in 1907 and produce engines for zeppelins as well as automobiles, such as the Maybach W3 limousine in 1921.

During his career, Maybach pioneered additional innovations, such as the gearwheel transmission, the honeycomb radiator, and a hydrocarbon engine.