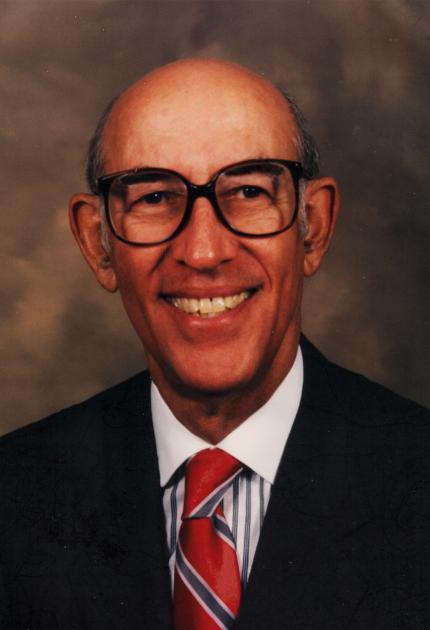 Welton Taylor was a globally-renowned clinical research microbiologist, educator, and inventor who worked at Swift & Company, an American food processing firm, from 1954 to 1959, when it experienced a salmonella outbreak in a dried egg yolk product meant for babies. With his colleague John Silliker, Taylor developed a highly accurate method to test egg yolks for salmonella, a method still used today. The two co-authored five papers on the role of salmonellae—the bacteria that causes salmonellosis food poisoning—and food safety.

Taylor's patents and an estimated 40 published papers not only broke new ground, but formed the basis for further microbiological and bacteriological progress, and continue to influence bacteriologists and microbiologists today. He earned his B.S., M.S., and Ph.D. degrees in bacteriology from the University of Illinois at Urbana-Champaign.