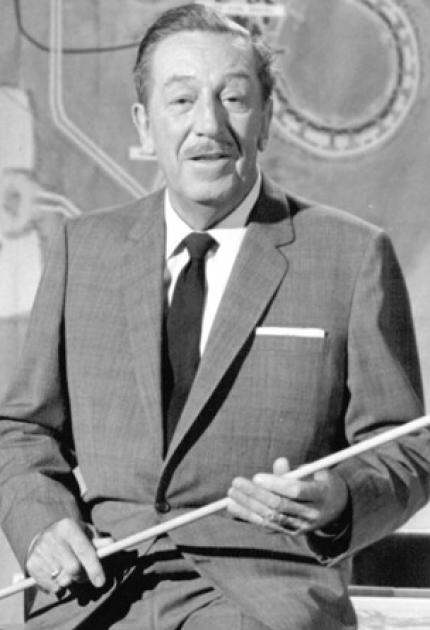 Walt Disney invented the multiplane camera to produce state-of-the-art animation. First used in the 1937 short film The Old Mill, the camera added depth and richness to animation scenes. Disney's early productions were all short films. Bothered by the flatness of animation, he invented the multiplane camera to film through several layers of drawings. The lens could focus on any one of the layers, creating a more dynamic final product. In 1937, Snow White and the Seven Dwarfs was the first full-length animated film to use the camera. It was a success, and Disney went on to create many more classics.

Born in Chicago, Disney also spent part of his childhood in Missouri. As a teenager during World War I, Disney was an ambulance driver in France. On his return, he worked as a commercial artist, eventually starting his own production company. Finding success with his films, Disney entered into television and family entertainment. The Disneyland theme park opened in 1955 in California, and before Disney's death, he created plans for Walt Disney World in Florida.

Throughout his career, Disney was honored for his work in animation and entertainment. These honors include Academy awards, Emmy awards, and in 1964, the Presidential Medal of Freedom.