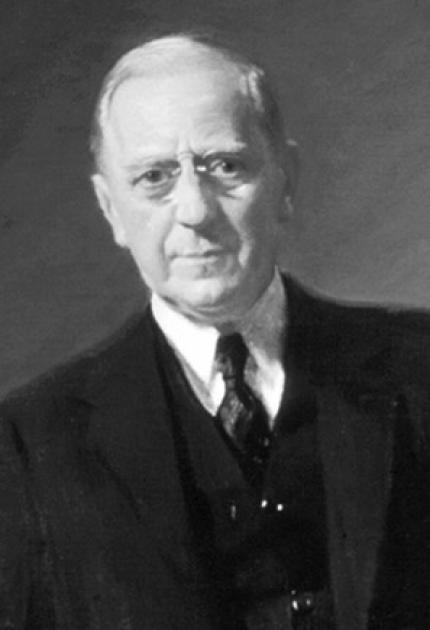 Albert Dick, who founded the A.B. Dick Company in 1883, invented the mimeograph stencil in 1884 based on an early design by Thomas Edison. Dick licensed several of Edison's printing patents which covered an electric pen used for making the stencil and the flatbed duplicating process. Dick experimented with a file and waxed wrapping paper, and he invented his own duplicating process. In 1887 he coined the word "mimeograph" to describe this process.

The mimeograph, also referred to as a stencil duplicator, was a duplicating machine that used a stencil consisting of a coated fiber sheet through which ink was pressed. Within the same year, the company released their first commercial product, the Model "0" Flatbed duplicator. The invention initiated the era of modern printed communications; formerly, documents were reproduced by writing by hand.

The first of these primitive copiers was hand-cranked, and eventually larger, more automated models were introduced. In 1918, the company established the "Ditto" trademark. Mimeograph technology eventually lost out to the new copy methods pioneered by Haloid/Xerox; however, the company continued innovating and by the mid-1970s annual sales approached $300 million.