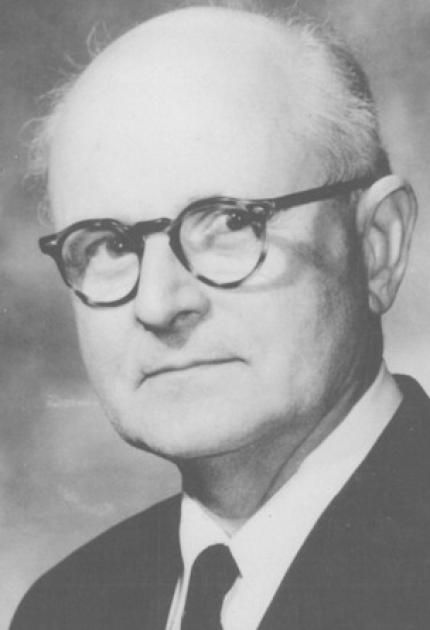 Born in Samara, Russia, Alford graduated from the University of California in 1924 with an A.B. and rceived an honorary doctorate from Ohio University in 1975. He was employed with the Harvard University Radio Research Lab from 1943 to 1945; was division head, Director Finder and Antenna Division, ITT, from 1943 to 1945; was head, Air Navigation Lab, International Telegraph Development Corporation, 1938-41; was with Mackay Radio and Telegraph Company, 1934-41; did engineering work for Fox Film Corporation, 1929-31; and was on the sound lab staff at California Institute of Technology, 1927-28. He later founded the Alford Manufacturing Company.