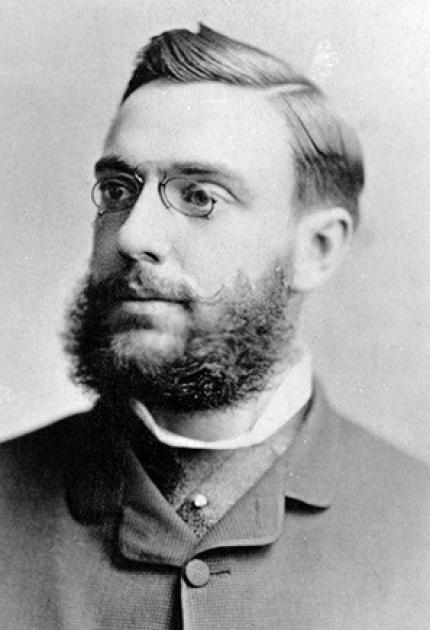 Improvements to the Telephone

Thomas Watson is best known for working as Alexander Graham Bell's assistant during the development of the telephone. It was Watson who heard the first words uttered on the telephone: "Mr. Watson come here I want to see you." However, more than Bell's assistant, Watson was an inventor in his own right and in the early years of the telephone industry, he contributed over 35 patents which were used by American Bell to establish its place in the market.

Watson, who had been working in an electrical instrument shop, was hired by Bell in 1875. Watson provided the hands-on skills vital to making and operating the devices that demonstrated Bell's ideas about electrically transmitting speech. Through 1876 and 1877, Watson helped Bell demonstrate the telephone. Watson developed a number of improvements over the next few years including a ringer which allowed a caller to signal that he or she was calling someone, a switch that turned off the telephone when the receiver was hung up, a better microphone, and several devices for use on early switchboards. Using Watson's innovations, the Bell Telephone Company was able to improve service and expand its customer base.

After leaving the Bell Telephone Company in 1881, Watson used his patent royalties to found the Fore River Ship and Engine Building Company which would go on to become one of the major shipyards during World War I.