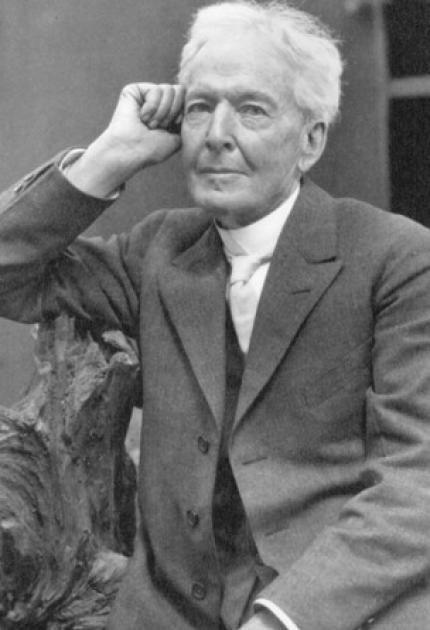 Peach and Other Fruit

Luther Burbank developed more than 800 strains and varieties of plants, including 113 varieties of plums and prunes, 10 varieties of berries, 50 varieties of lilies, and the Freestone peach. Born in Lancaster, Massachusetts, Burbank received only an elementary education.

At 21 he began a 55-year plant breeding career. In 1871 he developed the Burbank potato, which was introduced in Ireland to combat the blight epidemic. He sold the rights to the Burbank potato for $150, which he used to travel to Santa Rosa, California. In Santa Rosa, he established a nursery garden, greenhouse, and experimental farms that have become famous throughout the world. Burbank carried on his plant hybridization on a huge scale. At any one time he maintained as many as 3,000 experiments involving millions of plants. The Plant Patent Act of 1930 amended U.S. patent law to permit protection of new and distinct varieties of asexually reproduced plants, other than tuber-propagated plants.

This legislation resulted from the growing awareness that plant breeders had no financial incentive to enter plant breeding because they could not exercise control over their discoveries. Consequently, Burbank received his plant patents posthumously.