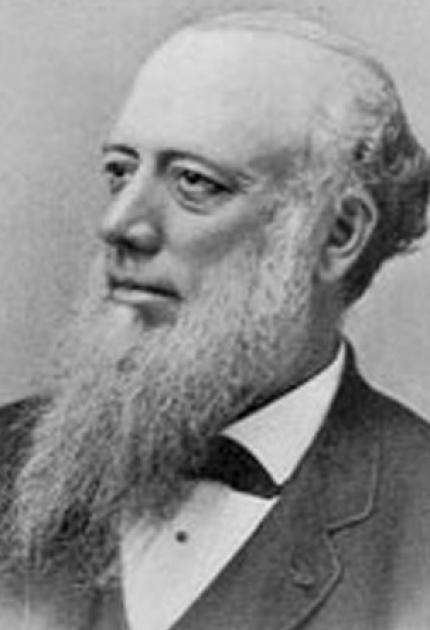 Thomas Pickering's inventive genius allowed him to make significant engineering advancements. He is most known for his contributions to the steam-engine governor and velocipede.

A native of England, Pickering moved to New York City as a boy. He studied at the Mechanics' Institute to learn the basics of engineering. In 1861, he was in charge of the steam power plant at a factory when he developed a steam governor that quickly replaced its predecessors because it enabled far better control of steam engines and their power input.

He continued to innovate and encourage the professional development of engineering in the United States. In 1868, Pickering invented the velocipede, which was a forerunner to the modern bicycle, and sold large numbers of the machines. The velocipede's success in the U.S. and Europe was due to a self-absorbing brake. Pickering's brake was a novel design that pressed a brake shoe against the wheel rim when the rider pressed levers on the handlebars.

He was a member of the ASME, served as a commissioner at the 1876 Centennial exposition and the 1884 New Orleans exposition, and represented the United States engineering community at international expositions in Vienna, Melbourne, and Paris. He was elected a state senator in Connecticut in 1894 and died while in office.