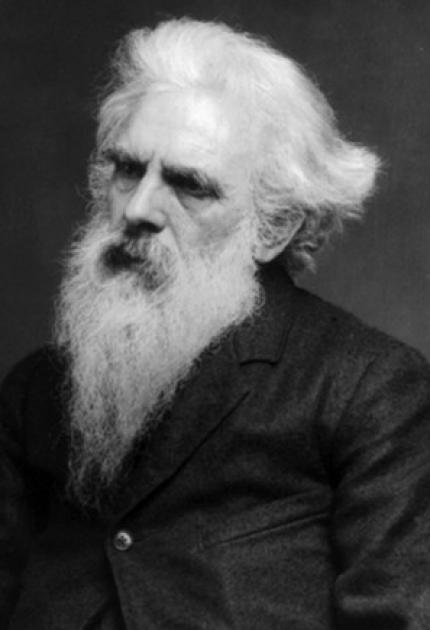 Eadweard Muybridge made three major achievements in photography: first, the development of a photographic process fast enough to capture bodies in motion; second, the creation of successive images that, mounted together, reconstituted a whole cycle of motion rather than isolating a single moment; and third, their reanimation as a moving picture.

The first achievement occurred in 1877 and required a breakthrough in photochemistry and the development of a very fast shutter. The result was a series of photos of the horse Occident in motion, including the famous photograph depicting the horse frozen in full gait with no feet on the ground.

In 1878, Muybridge developed the process for making rapid sequences of photographs of motion. He used electrical triggers in order not to jar the camera in the act of releasing the shutter. This process allowed for methodical, reliable, and repeatable images. The following year, Muybridge developed the Zoopraxiscope, a device that projected images from rotating glass disks in rapid succession to give the impression of motion.

Muybridge, whose name originally was Edward Muggeridge, was born and died in England although he spent much of his life working in the United States.