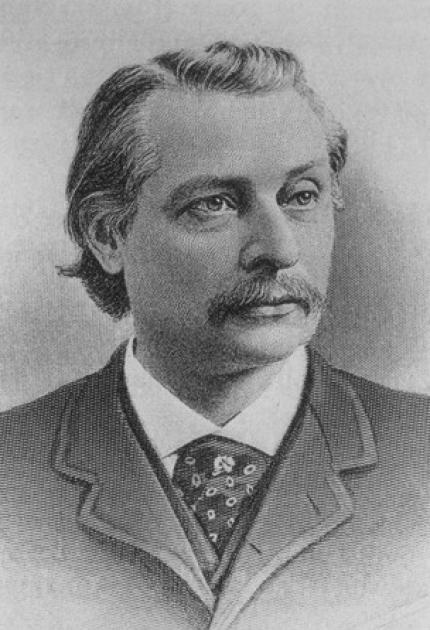 Born in Lancashire, England, Crompton moved to the U.S. at the age of ten, learning the trade of building looms while working in his father's loom shops. Upon graduating from school, Crompton worked for the Colt Company, where he became exposed to the insightful manufacturing techniques utilized by Samuel Colt.

Taking over the family business upon his father's death, Crompton immediately set about improving his father's design and was granted his first patent in 1854. His improvements added sixty percent to the operating capacity of the loom and reduced the amount of labor needed to run it by half. He simplified the designs of looms, allowing them to be built less expensively and more quickly. Crompton's simpler looms were easier to maintain and repair, making them more capable of producing greater varieties of weaving than their predecessors. His newer looms could produce patterns and fabrics never seen before, extending fancy textiles to wider audiences.

Crompton's looms were internationally recognized for their technical superiority. He won the top prize at the Paris Exposition, competing against the best looms from Britain, France, Belgium, and other textile-producing countries.