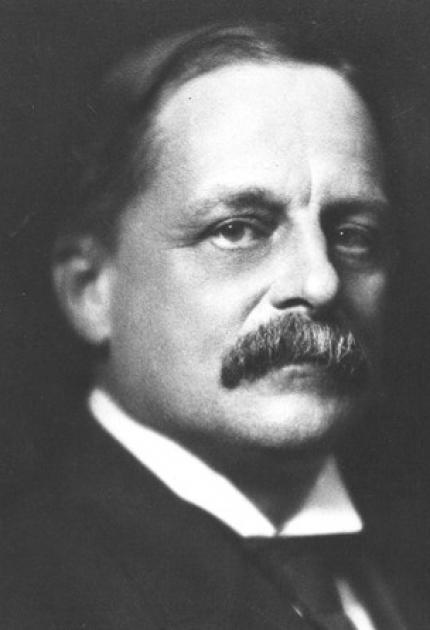 Possessing the ability to translate theory into practice, Elihu Thomson was an integral contributor to the development of electricity as a power and light source during the turn of the 20th century.

One of Thomson's earliest inventions was the three-coil arc dynamo, which was the basis of the successful electric lighting system produced by the Thomson-Houston Electric Company. The success of his arc lighting installation led to the large-scale manufacturing of arc-lighting equipment, which included dynamos, arc lights, and minor accessories. Thomson continued to perfect his arc-lighting system, making the dynamo more compact, efficient and of larger capacity. In 1892 the company merged with the Edison General Electric Company to become the General Electric Company. In the early years of the new company, Thomson was elected chief engineer, producing many of the fundamental inventions that brought General Electric success.

Born in Manchester, England, Thomson moved to the United States and was educated through high school in Philadelphia, Pennsylvania. One of the most prolific inventors in history, Thomson earned 696 patents.