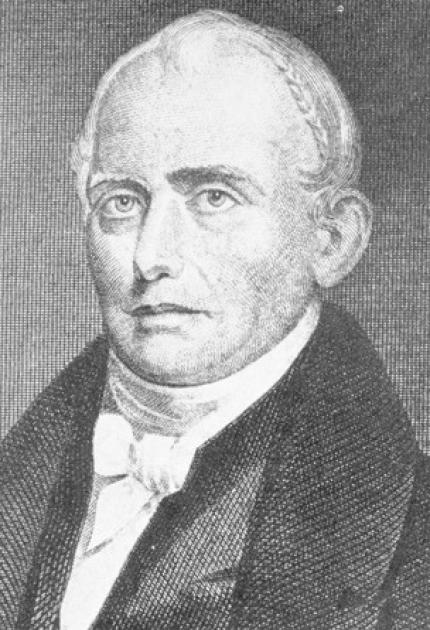 Samuel Slater introduced the first water-powered cotton mill to the United States. This invention revolutionized the textile industry and was important for the Industrial Revolution.

Born in Derbyshire, England, to a prosperous farmer, Slater apprenticed at a mill at age 14. Learning all he could about textile production, in 1789 Slater left for the United States to pursue opportunities in the industry there. The U.S. was still largely agricultural and handicraft methods of textile production still prevailed. No U.S. inventor had yet been successful in building a textile spinning machine, and British law prohibited the export of such machines. In an effort to preserve their dominance in the industry, Britain also prohibited the emigration of skilled mechanics. In order to leave the country unnoticed, Slater disguised himself as a farm laborer.

In 1790, Slater built a mill on the Blackstone River in Rhode Island. The Slater mill was the first American factory to successfully produce cotton yarn with water-powered machines. Considered the father of the United States textile industry, Slater eventually built several successful cotton mills in New England and established the town of Slatersville, Rhode Island.