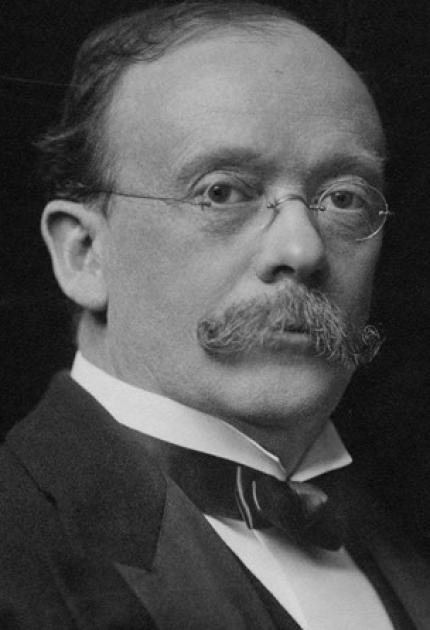 Edward Weston advanced the nascent electrical industry by inventing portable electrical measuring instruments that were known worldwide for their precision and dependability.

Born in Wolverhampton, England, Weston was trained in physics, chemistry, and medicine. He immigrated to the United States in 1870 and worked for a New York City electroplating firm. There, he became interested in electricity and improved the dynamo, increasing its efficiency from forty percent to over ninety percent. He formed a company to produce his dynamos, which later focused on improved arc lighting and was acquired by the United States Electrical Lighting Company. As chief electrical engineer, Weston made some of his most important inventions.

In 1884, Weston discovered stable-resistance alloys that made accurate electrical measuring instruments possible. In 1888, he invented the first highly accurate, direct-reading, direct current, portable voltmeter. A complete line of devices for both direct current and alternating current soon followed. In 1932, Weston produced the first direct-reading light meter, which was both accurate and simple to use.

Weston was awarded the Franklin Medal of the Franklin Institute. A prolific inventor, he held over 300 U.S. patents at the time of his death.