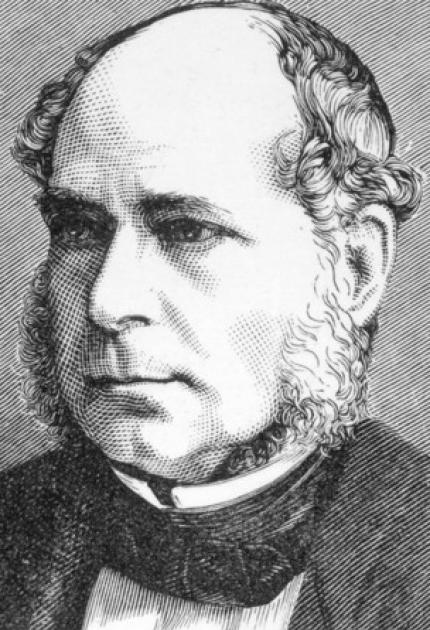 British inventor Henry Bessemer's creation of the Bessemer converter was a major advancement for steel making. Prior to his work, steel was scarce, made through a costly and arduous process. His technique prompted a revolution in manufacturing.

Bessemer's interest in steel came from an idea he had during the Crimean War to make a new type of artillery. Existing cannons were not strong enough, so he thought to improve the cannons by strengthening the steel. In doing so, he created the idea for the Bessemer converter, which allowed unskilled workers to make vast quantities of quality steel cheaply. An egg-shaped vat held molten iron, and cold air was blown into perforations in the bottom to remove the carbon and other impurities in the iron. The process only took 20 minutes and raised annual steel production enormously while reducing cost dramatically. Vital in propelling the Industrial Revolution, the Bessemer converter ceased being used in the mid-1900s.

Born in Hertfordshire, England, Bessemer received 110 patents throughout his life. His inventions included a solar furnace, a way to make graphite for pencils, an astronomical telescope, and a diamond-polishing machine. He eventually became a millionaire from his many patented works.