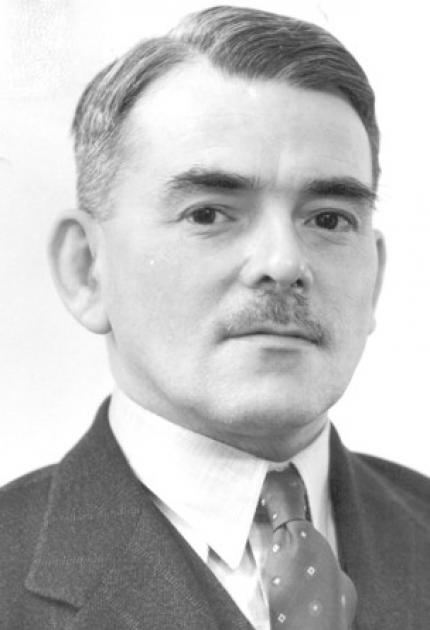 By 1929, Frank Whittle had conceptualized the turbojet engine. The 1930s, however, proved challenging as he sought financial support and interest from the British Air Ministry. It was not until May 15, 1941, that the Whittle W1 jet engine, housed in the Gloster E.28/39, made its maiden flight. Whittle's jet engine is marked as one of the greatest contributions in aviation history.

Born in Coventry, England, Whittle attended the Royal Air Force College and subsequently became an instructor and test pilot while pursuing alternate means of producing higher speeds at greater altitudes. In 1930, he applied for a patent for his turbojet engine, and it was granted in 1932. In 1936, Whittle received limited private financial support and Power Jets Limited was formed. Five years later, his engine made its historic flight.

In 1976, he moved to the U.S. where he became Naval Air Systems Command Research Professor and from 1979, Adjunct Research Professor, U.S. Naval Academy. Whittle's vision and determination changed the aviation industry and was recognized with awards, including the Charles Stark Draper Prize and the Guggenheim Medal. Whittle was knighted by King George VI in 1948.