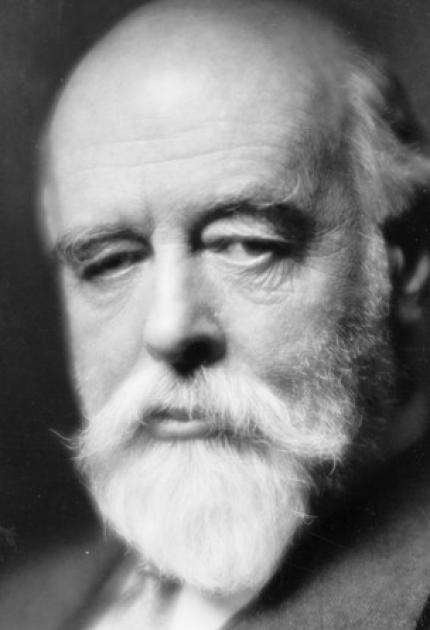 Lodge's invention of wireless telegraphy stemmed from his research into electromagnetic waves, and his patent of 1898 outlined a device that could "transmit messages across space" between people in various locations. He postulated that different stations could send and receive signals at different frequencies, avoiding any interference between the stations. His device achieved this by producing and transmitting a series of electric oscillations and pulses excited at a certain frequency from a sending station. The receiving station would be outfitted with an electric relay that could capture the oscillation at its particular frequency.

He also advanced the motor vehicle industry by designing the Lodge Igniter, an electric spark ignition for engines, an early form of spark plugs. Lodge's sons founded a company in the early 20th century to produce and market the Lodge Igniter.

Born in Stokes-on-Trent, England, Lodge earned his Bachelor of Science degree from the University of London in 1875. He was knighted by King Edward VII in 1902.