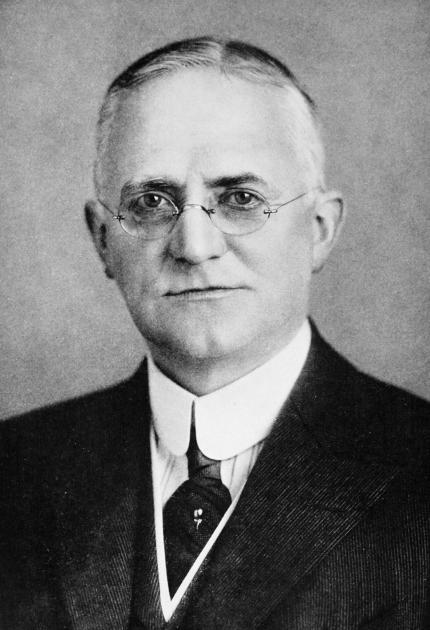 George Eastman's inventions of dry, rolled film and the hand-held cameras that utilized it revolutionized photography. Born in Waterville, New York, Eastman embarked upon the intricate tasks of preparing the necessary emulsions, coating the "wet plates" on which most pictures were then taken, and developing the prints. He eagerly pursued all available literature on the subject and was attracted by a formula for a "dry plate" emulsion. The formula suggested the possibility of reducing the size and weight of outdoor photographic equipment.

Eastman had in mind the commercial prospects of dry plates and by 1879 was ready to embark on a business career. Patents were secured in England and America on his coating machine, and returns began to flow in from foreign lessees.

Eastman began his search for a transparent and flexible film in 1884. The first commercial film, put into production a year later, was cut in narrow strips and wound on a roller device patented by Eastman. Film rolls sufficient for 100 exposures were mounted in a small box camera the Kodak, which was introduced in 1888 priced at $25.