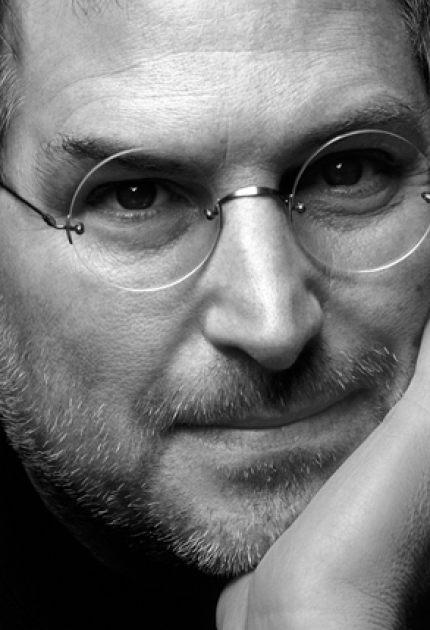 Steve Jobs was just 21 in 1976 when he co-founded Apple Computer with his friend, NIHF Inductee Steve Wozniak. During his lifetime, he was a major influence on a number of industries, including personal computing, animated movies, music, smart phones, tablet computing, retailing, and digital publishing.

With Jobs as Apple CEO, the first Mac computer was launched in 1984. In 1985, Jobs left Apple and founded NeXT, Inc., a company which sold a desktop computer with advanced software. NeXT was eventually purchased by Apple in 1996. In 1986, Jobs acquired Pixar Animation Studios which went on to create computer-animated film hits, including Toy Story and Finding Nemo. Disney acquired Pixar in 2006. After Jobs returned to Apple as CEO in 1997, a number of popular Apple products were introduced, including the iMac®, the iPod®, the iPhone®, and the iPad® tablet computer. Jobs made critical contributions to the operating systems for the devices, the design of user interfaces, and the touch screen technology incorporated into them.

A native of California, Jobs received many honors and recognition throughout his life, including being named CEO of the Decade by Fortune magazine in 2009 and receiving the National Medal of Technology in 1985.