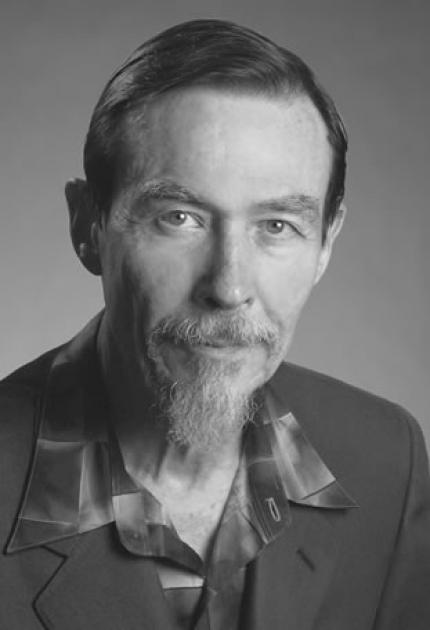 Carver Mead is an inventor, chip designer, entrepreneur, and university physicist. Mead helped to develop the standards and tools that permitted tens of thousands of transistors to be packaged on a single silicon chip, what is known as very large-scale integration (VLSI).

This advance, aided by Mead's 1980 textbook Introduction to VLSI Design, coauthored with Lynn Conway, came to be known as the Mead and Conway Revolution. College courses based on the text made use of the early Internet so that prototypes of students' chip designs could be rapidly fabricated by manufacturers across the country. Mead's VLSI methods permitted more people to more quickly design more powerful chips than ever before, invigorating the entire industry. Gordon Moore credits Mead with coining the term "Moore's Law" todescribe the notion that the number of transistors that can be packaged on an integrated circuit will double every two years, and Mead performed the physics calculations to prove it.

Born in Bakersfield, California, Mead has been associated with the California Institute of Technology since his undergraduate years. He joined the faculty in 1958 before receiving his Ph.D. in 1960. He has founded more than 20 companies, including Synaptics and Impinj.