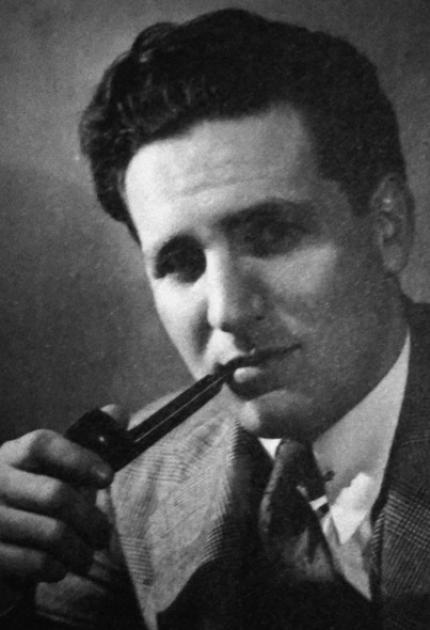 Physicist, inventor, and engineer Samuel W. Alderson was a pioneer in developing the automotive crash-test dummy. Formally known as an ATD for anthropomorphic test device, the crash-test dummy has provided automotive engineers with valuable information, enabling them to design more effective safety features including seat belts and air bags. Such safety restraints are estimated to have saved over 300,000 lives since 1960. The dummy that is the current industry standard for frontal crash testing in the United States is a lineal descendant of one Alderson began manufacturing for the aerospace industry in the early 1950s.

In 1952, he started his own company, Alderson Research Laboratories (ARL), where he developed a dummy for use by the U.S. military to test parachutes and ejection seats and later for NASA to simulate the splash down of the Apollo nose cones. ARL also developed a dummy that was used to measure radiation levels in nuclear tests.

Born in Cleveland, Ohio and raised in California, Alderson graduated from high school at the age of 15 and attended several colleges including Reed College, the California Institute of Technology, and the University of California, Berkeley.