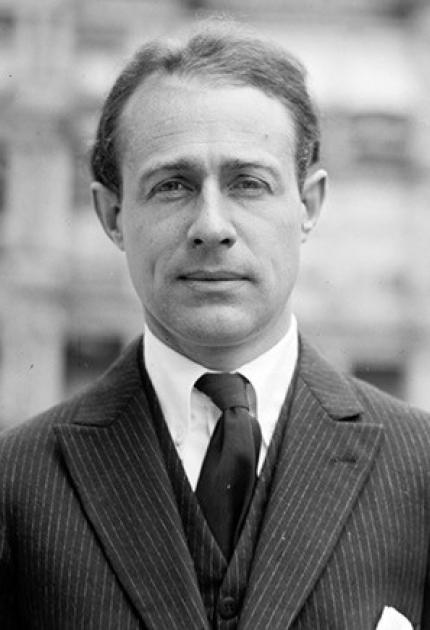 John Hays Hammond, Jr. became interested in the new study of radio waves while studying at the Sheffield Scientific School of Yale University. After graduation from Yale in 1910, Hammond took a job at the U.S. Patent Office to learn what fields were at the forefront of innovation.

At the same time, he founded the Hammond Radio Research Laboratory in Gloucester, Massachusetts. Knowing that the U.S. Navy was interested in applying radio to warfare, Hammond began experimenting with radio-controlled devices. By 1914, he had laid the foundation for all subsequent radio remote control. In 1921, Hammond remotely controlled a battleship as it cruised Chesapeake Bay and went on to develop radio controlled torpedoes, missiles, and other weapons. He also contributed to the development of automatic stabilization by gyroscopes, the automatic pilot, and the idea of having torpedoes and missiles detonate when they came within proximity of a target.

Although he had inherited wealth, Hammond's inventions brought him additional fortune. His honors during his career include the Longstreth Medal. A prolific inventor, Hammond is credited with more than 800 foreign and domestic patents.