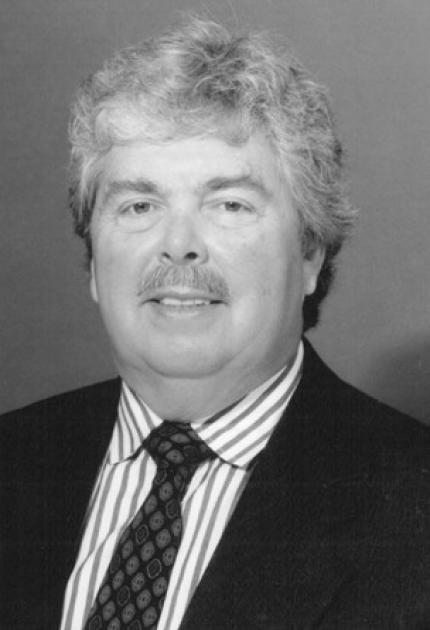 Herb Boyer was with the University of California, San Francisco when he began investigating DNA with Stan Cohen. Their experiments marked the beginning of genetic engineering and launched the multi-billion dollar biotechnology industry. By early 1973, Boyer and Cohen determined that they were able to add genes from an organism to a simple cell; the genes would then replicate in the cell. Their recombinant DNA patents generated over $250 million in royalties before expiring. Recombinant DNA technology is considered the most significant achievement in molecular biology since Watson & Crick's work in 1953. After working with Cohen, Boyer joined forces with venture capitalist Robert Swanson to create the biotechnology firm Genentech, Inc. Since its founding in 1976, Genentech has produced a number of firsts such as genetically engineered human insulin. Genetically altered crops are also being researched to deal with global food supply issues.

Boyer was born in Pittsburgh, grew up in western Pennsylvania, and attended St. Vincent College in Latrobe. He completed graduate work at the University of Pittsburgh and post-graduate work at Yale. In 1966, he joined the University of California, San Francisco, staying until 1991. Boyer has been honored with many awards, including the National Medal of Science and the National Medal of Technology.