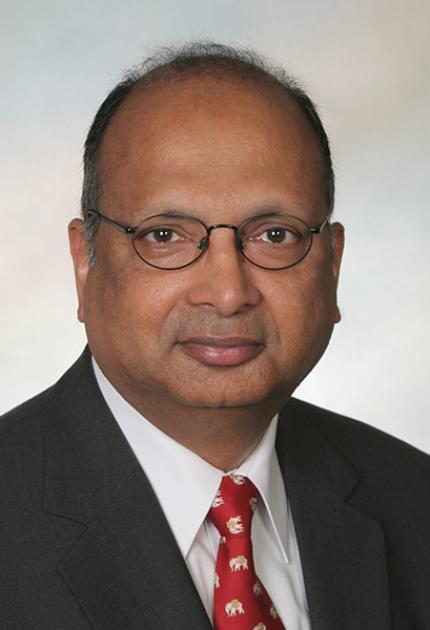 Born in Pollachi, Tamil Nadu, India, Paulraj joined the Indian Navy at age 15. The Navy, impressed with his academic record, sent him to the Indian Institute of Technology (Delhi), where he earned a Ph.D. for advances to signal filtering theory. The loss of an Indian naval ship from submarine action in the 1971 Indo-Pakistan War brought Paulraj to sonar technology and he successfully advanced the Indian Navy’s sonar capability. Later, in 1977, he led the design of the APSOH sonar which became the fleet sonar of the Indian Navy, ushering in India’s global leadership in this vital technology. Paulraj later founded three national labs in India spanning artificial intelligence, computing and military electronics, before moving to the U.S. to join the faculty at Stanford University. Shortly after joining Stanford, while working on wireless experiments, he noticed surprising results in signal separability that became the genesis of MIMO.

In 1998, Paulraj founded Iospan Wireless Inc., and built a MIMO-based cellular wireless technology that became the basis for WiMAX and LTE mobile networks. Iospan was acquired by Intel in 2004. He then co-founded Beceem Communications, which became a global leader in WiMAX semiconductors and was acquired by Broadcom in 2010. Currently professor emeritus at Stanford, Paulraj holds 79 patents and has received numerous awards, including the 2014 Marconi Prize.