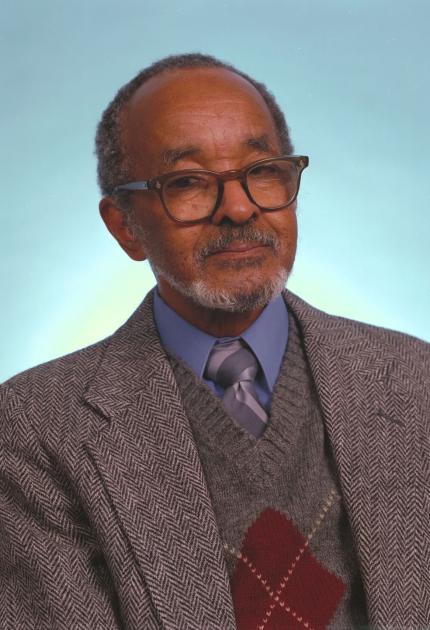 Biochemist Emmett Chappelle discovered that a specific combination of chemicals caused a living organism to produce and emit light. Chappelle's innovations in harvesting the power of bioluminescence facilitated important findings within the fields of biology and chemistry.

Born in Phoenix, Arizona, Chappelle studied at the University of Washington, where he earned an M.A. in biology. In 1963, while working for NASA, Chappelle began exploring the qualities of light given off by different life forms. In charge of developing instruments used to scrape soil from Mars on NASA's Viking probe, Chappelle realized how chemicals gave off a measurable light when mixed with materials containing living cells. He applied this to detect bacteria in urine, blood, spinal fluids, drinking water, and foods.

Chappelle also advanced the development of laser-induced fluorescence as a means to detect plant stress. This technique allows scientists to determine the health of crops and measure their productivity based on the amount of light they emit. Using this information, farmers and crop specialists can adjust planting, irrigation, and fertilization patterns, greatly improving food production.

Throughout his career, Chappelle contributed to fostering the growth of technology, mentoring minority high school and college students.