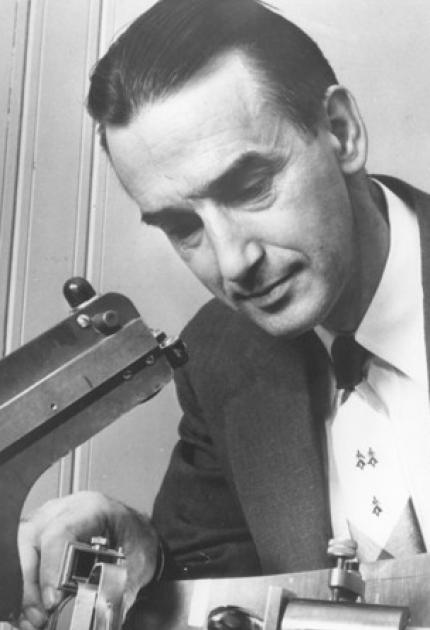 Pearson was born in Salem, Oregon. He earned a bachelor's degree in mathematics and physics from Willamette University, and a master's degree in physics from Stanford University. He began his career in 1927 as a research physicist with Bell Labs. His early work there on temperature-sensitive resistors led to thirteen patents and had an important impact on the telecommunications industry.

Shifting the focus of his research at Bell Labs to semiconductor materials, Pearson carried out a series of experiments that were essential to the development of models of semiconductor behavior. His work on silicon rectifiers—electronic components that control electrical current—led to the invention for which he is best known, the silicon solar cell, which became the power source of satellite communications and numerous other applications.

After retiring from Bell Labs, Pearson returned to Stanford, where he set up one of the first university programs in compound semiconductor research. He actively continued his work until the age of 78.