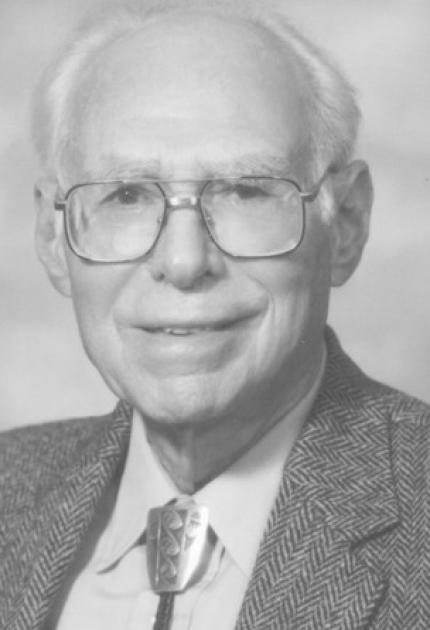 Pierce worked the majority of his life at AT&T Bell Laboratories, designing numerous electronic devices. The launch of Sputnik, the Soviet satellite, intrigued Pierce, and he calculated that 25 or so satellites could bounce signals around the globe, providing continuous communication. Telstar 1 came in 1962, carrying phone calls and television signals between America and Europe. An man of many interests, towards his later years Pierce became a professor of music at Stanford University. He enjoyed composing computer-generated music, providing early grounds for the synthesizer. Pierce was also a prolific author, writing or contributing to twenty books and more than 300 papers; under the pseudonym J.J. Coupling, Pierce wrote numerous science fiction novels, stemming from as early as 1930.

Granted over 90 patents, Pierce has been awarded the Edison Medal, the National Medal of Science, and the Charles Stark Draper Prize.