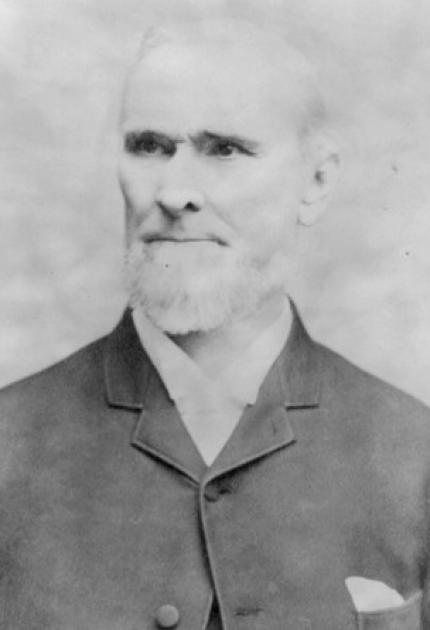 Squire Whipple's work on iron bridges contributed towards the development of the railroad industry in the United States.

Born in Hardwick, Massachusetts, Whipple received a Bachelor of Arts degree from Union College in Schenectady, New York in 1830. During his early career, he was employed at railroad companies such as the Baltimore and Ohio and the New York and Erie Railroads.

Whipple realized that the newly widened Erie Canal would need not only new bridges to replace existing decaying wooden structures, but also ones that required larger spans. He received his patent for an iron bridge in 1841. A particularly important aspect of Whipple's bridge design was his use of wrought and cast iron members, the former to support tensile loads and the latter for compressive loads. Using two types of iron lowered the cost, as wrought iron was an expensive material.

During the next two decades, over 100 iron bridges built to Whipple's design would span across the Erie Canal as well as other canals and railroad lines. Whipple would later develop other bridge designs, including the "Whipple Trapezoidal Truss," arguably his most famous design, and a drawbridge across the Erie Canal in Utica, New York in 1873.