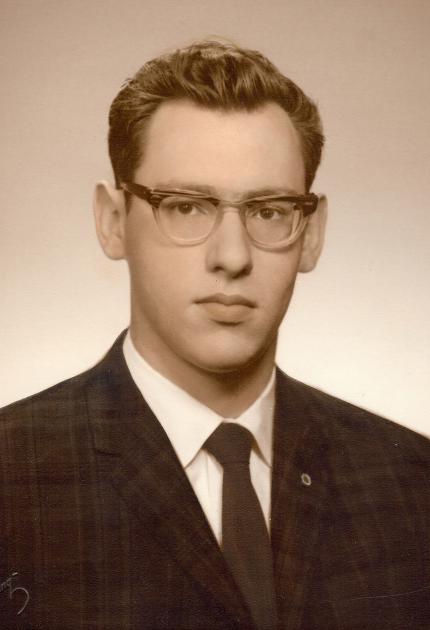 Since its introduction in 1980, the EpiPen® Auto-Injector has saved countless lives from anaphylaxis, a severe allergic reaction during which airways tighten and blood pressure drops significantly. Anaphylaxis is treated with epinephrine, which opens airways and blood vessels to counteract the symptoms but it must be injected promptly. Traditionally, epinephrine was drawn from a vial with a syringe, a method both time consuming and error-prone.

Sheldon Kaplan designed the EpiPen at Survival Technology, Inc. (STI). He developed a system that allowed for the use of a glass container that could deliver a large volume of a drug. In 1973, when Kaplan's design concept was almost complete, the Pentagon approached STI looking for a delivery method for a nerve agent antidote. Kaplan's invention became the ComboPen for the Department of Defense and the EpiPen for consumers. The EpiPen enables an individual to swiftly deliver medication by thrusting the autoinjector against a patient's outer thigh to activate a spring-loaded mechanism that launches a needle into the muscle to administer lifesaving medicine.

Kaplan earned his B.S. in mechanical engineering from Northeastern University. He developed a medical kit for NASA's Apollo missions, a pneumatic medical dressing for reconnaissance pilots, and numerous other medical and hospital products.