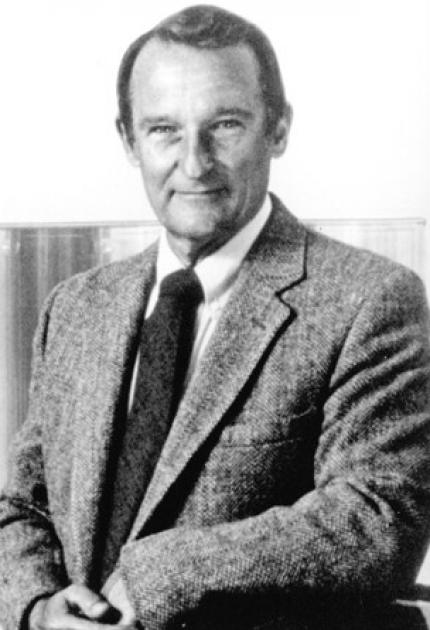 Seymour Cray unveiled the CRAY-1 in 1976, considered the first supercomputer. Born in Chippewa Falls, Wisconsin, Cray was interested in chemistry and radio as a child. After a brief service during World War II, he went to the University of Minnesota where he studied engineering. In 1951 he joined Engineering Research Associates which was developing computers for the Navy. Later he co-founded Control Data Corporation, and in 1972 he founded CRAY Research.

The CRAY-2, his second supercomputer, came in 1985. The amount of silicon chips used in CRAY-2 caused a problem because they overheated so intensely during use. By immersing CRAY-2 in a cooling bath of liquid fluorocarbon, Cray kept the chips from melting. In 1988 he founded Cray Computer in Colorado Springs where he worked on CRAY-3.

Shortly before his death in 1996, he founded SRC Computers, Inc. Cray's theory for success with the CRAY-3 was to substitute revolutionary new gallium arsenide integrated circuits for the traditional silicon ones.