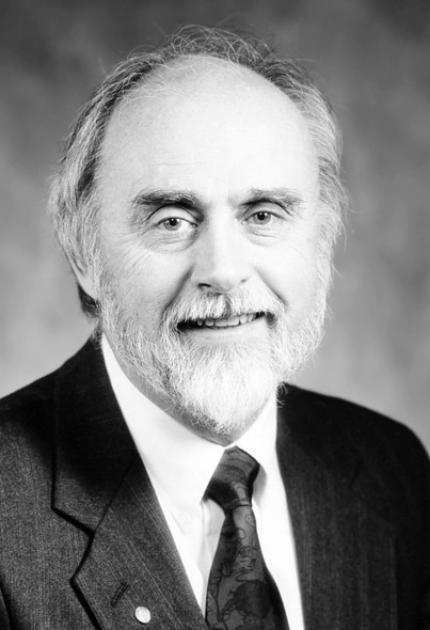 Art Fry was a new product development researcher at 3M when he learned of the adhesive microspheres that his colleague Spencer Silver had developed. The spheres were pressure-sensitive, but had a low degree of adhesion. He coated paper with the adhesive and made repositionable notes, and the concept of Post-it® Notes was created.

Years of perfecting design and production followed. Major challenges involved creating equipment and processes to manufacture the notes, as well as the problem of getting the adhesive to stay in place and maintain a consistent range of adhesion.

Post-it Notes were introduced nationally in the United States in 1980. Repositionable notes are now among the five best-selling office products in the U.S., and when 3M received the National Medal of Technology in 1995, Post-it Notes were named among the products that helped the company earn the award.

Born in Owatona, Minnesota, Fry graduated from the University of Minnesota and spent his career at 3M until his retirement in 1992. He made many technical contributions to 3M products, including art materials, tapes, decorative ribbon and gift wrap, and metal surface-finishing laminates. He was admitted into 3M's Carlton Society in 1983, the highest honor given to a 3M scientist.