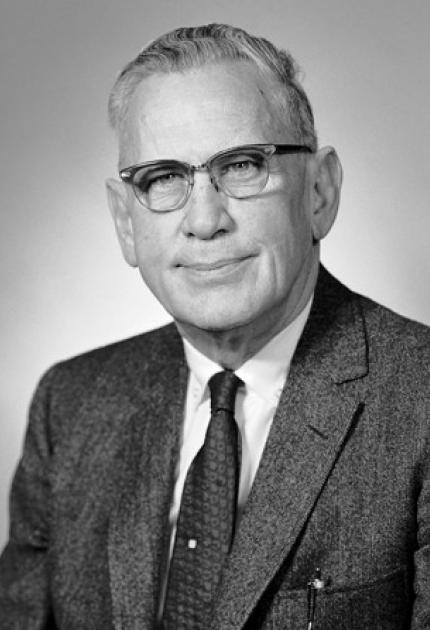 Born in St. Paul, Minnesota, Drew attended the University of Minnesota before working as a lab technician for 3M, then a sandpaper manufacturer. While delivering trial batches of sandpaper to the local auto body shop for testing, he noticed painters having difficulty masking car parts because the paint peeled off when the tape was removed. Drew devised a tape of cabinetmaker's glue and treated crepe paper. Automakers found the tape ideal for masking off areas during auto body painting and immediately began to place orders. The tape was marketed as Scotch® masking tape in 1925.

Five years later, Drew developed the transparent Scotch® cellophane tape. The invention was a major asset during the Great Depression. It became a popular tool for repairing ripped, torn, or broken items rather than buying new ones. Books, window shades, toys, clothing, and even paper currency were mended with cellophane tape.