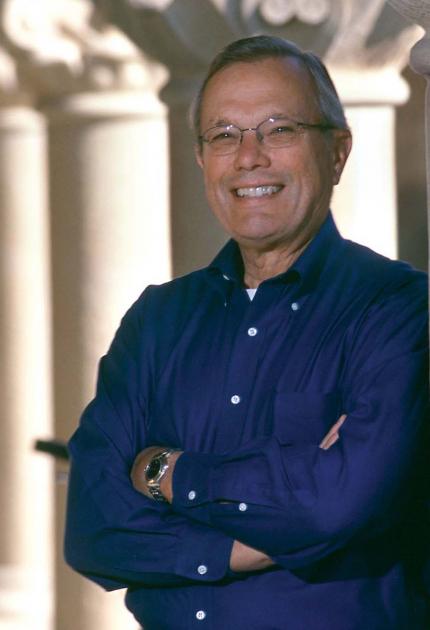 Bradford Parkinson developed the Global Positioning System, a locational and navigational system that allows users to determine their location with great accuracy. GPS makes use of signals transmitted by some of the 24 dedicated NAVSTAR satellites circling the globe in precisely defined orbits. Using the satellites as reference points, GPS receivers calculate positions based on the difference in arrival time of signals from the different satellites. Although GPS was initially developed for the U.S. military in order to guide missiles to targets, it is now routinely used for air traffic control systems, ships, trucks and cars, mechanized farming, search and rescue, tracking environmental changes, and more.

Parkinson created and ran the NAVSTAR GPS Joint Program Office from 1972 to 1978. As the program's first manager, he has been the chief architect of GPS throughout the system's conception, engineering development, and implementation.

Born in Wisconsin, Parkinson received his B.S. in general engineering at the U.S. Naval Academy in 1957, and his M.S. in aeronautics and astronautics from MIT in 1961. In 1966, he received his Ph.D. from Stanford University in aeronautics and astronautics. Parkinson is the recipient of many awards, including the 2003 Charles Stark Draper Prize, the IEEE Sperry Award, NASA's Distinguished Public Service Medal, and has been inducted into the NASA Hall of Fame.