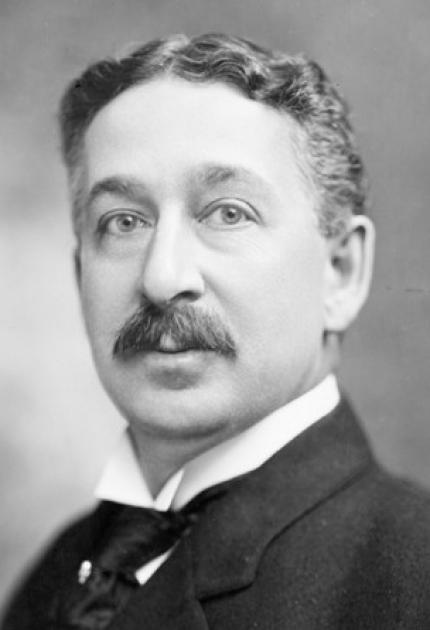 Gillette sought to create a product that could be used, thrown away, and bought again. At the time, razors were expensive and men typically used the same one for life; moreover, the blade had to be sharpened before each use. He struggled for years to find a way to make a blade inexpensively from a thin piece of metal that could be thrown away when it got dull. He worked with inventor William Nickerson, who helped improve Gillette's design and built a machine that would harden, hone, grind, and sharpen the blades.

The Gillette razor became standard issue for U.S. soldiers during World War I. By 1926, the Gillette Company produced 2.1 million blades each day, and men rarely went to barbers for a shave. Gillette's invention evolved over the years, and disposable razors became a familiar convenience in the daily lives of men and women alike.

Born in Fond du Lac, Wisconsin, Gillette established the American Safety Razor Company, forerunner to the Gillette Company, and sold its first razor in 1903. Although only 51 razor sets and 168 blades were sold that year, by 1904, sales had jumped to 90,000 razors and two million blades.