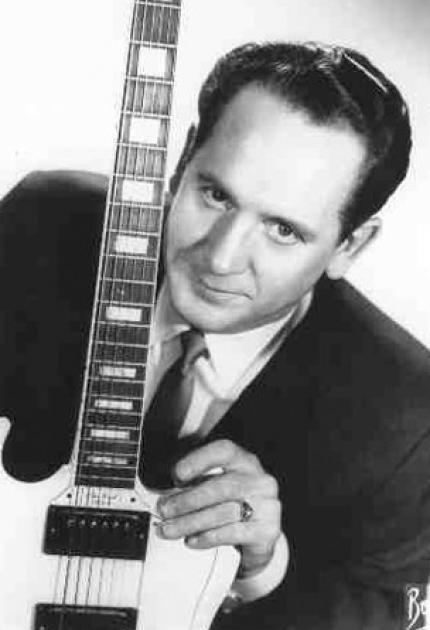 Born in Waukesha, Wisconsin, Les Paul became a professional musician as a teenager and was the leader of his own trio by the age of 21. From the beginning of his career, Paul was fascinated by the opportunities of amplifying musical instruments electronically. He tinkered with a wide range of techniques in search of a way to produce a pleasing and unique sound.

His innovations led to his first solid-body electric guitar in 1941. Coupled with his pioneering recording techniques, Paul introduced the public to his fast, multi-layered productions that frequently included Paul playing as many as six musical parts simultaneously through the process of overdubbing. He also designed and built his own multi-track tape recorders.

The quality and originality of Les Paul's work inspired a generation of musicians to embrace his guitar and recording techniques. In 1952, the Gibson Musical Instrument Co. began selling its popular Les Paul model electric guitar. It rapidly established the new instrument as a powerful influence in the entertainment industry.