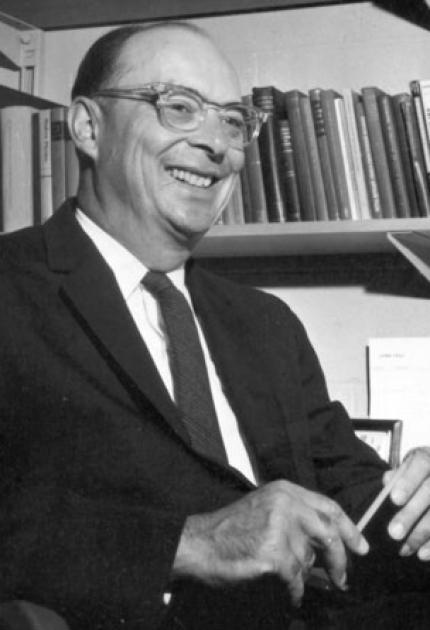 The only person to win two Nobel Prizes in physics was John Bardeen, first in 1956 for the transistor, and then in 1972 for his theory of superconductivity. The transistor, developed with Walter Brattain and William Shockley, performed electronic functions similar to the vacuum tube in radio and television, but was smaller and used less energy. The transistor became the basis for all modern electronics and the foundation for the microchip and computer technology.

In the late 1940s, Bardeen explained theoretically how a semiconductor device worked, and that laid the groundwork for the actual transistor. In 1950 the first practical models were made. Born in Madison, Wisconsin, Bardeen obtained his Ph.D. in 1936 in mathematics and physics from Princeton University. A staff member of the University of Minnesota, Minneapolis, from 1938 to 1941, he served as principal physicist at the U.S. Naval Ordnance Laboratory in Washington, D.C., during World War II, after which he joined Bell Telephone Laboratories, Inc. Bardeen is also responsible for a theory of superconductivity, the property of some metals to lose all electrical resistance at very low temperatures. His work with superconductivity has been used in the development of fast computers and artificial intelligence.

In 1977, Bardeen received the Presidential Medal of Freedom, the highest honor awarded a civilian.