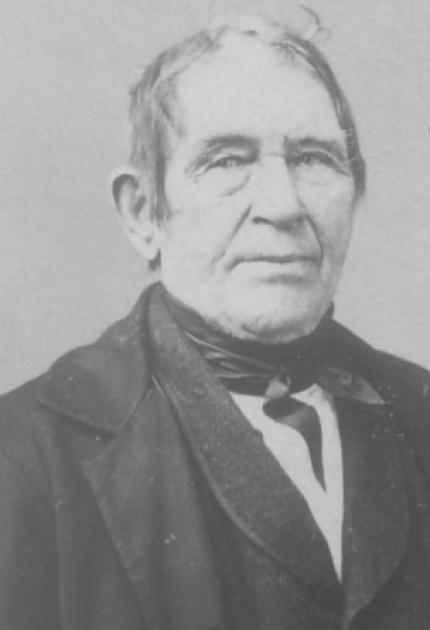 Seth Boyden invented a process for making malleable cast iron, a tough, bendable, and machinable material that was not hard or brittle like earlier cast irons.

Born on a farm in Foxborough, Massachusetts, Boyden learned the blacksmith trade as a young man, and became a skillful mechanic. He invented machines for cutting files and making nails by age 21, and went on to improve the leather-splitting machine before moving to Newark, New Jersey in 1813. Boyden's inventiveness aided the growth of several Newark industries.

In 1819, Boyden successfully duplicated the undisclosed European process for applying lacquer to leather and set up the first U.S. factory for making "patent" leather. In 1826, after a six-year effort to unlock the secrets of another European product, Boyden produced his first malleable iron casting. Two years later, the Franklin Institute honored him for that achievement.