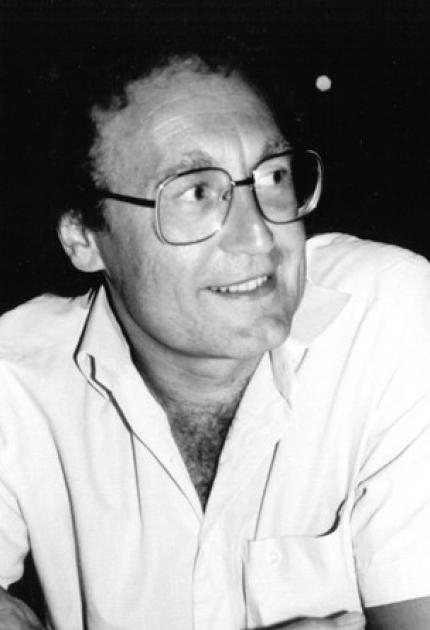 With Graham Durant and Robin Ganellin at SmithKline Beecham Corporation, John Colin Emmett worked to discover the H2 receptor class of drugs. Their accomplishment helped establish a physiological role for histamines in the control of gastric acid secretions, the major cause of duodenal ulcers.

Prior to this team's discovery, ulcer patients were encouraged to rest, to keep away from work, to avoid alcohol and smoking, and to have a bland, near-tasteless diet. Once cimetidine (C10H16N6S) was introduced under the brand name Tagamet, some individuals who had suffered throughout their entire lifetimes with ulcers felt a total absence of pain after only a week or two of treatment. It proved to be a highly successful product in both the speed and the magnitude of its acceptance after being introduced to the United States in 1977. In 1994, the patent on cimetidine expired; it is now marketed under additional brand names.

Born in Bradford, Yorkshire, England, Emmett read chemistry at Queen Mary College, London University for his B.Sc. and his Ph.D. and also studied at Yale University. He is currently a consultant with Euromedica Ltd. Emmett is listed as co-inventor on more than 100 U.S. patents in the fields of H2 antagonists, selective phosphodiesterase inhibitors, and selective thyromimetics.