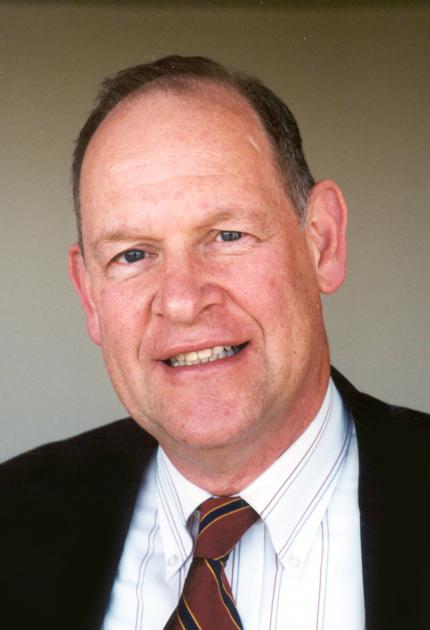 James Wynne is co-inventor of a process using a short pulse ultraviolet laser to etch tissue in minute increments and in a highly controlled fashion. The technique, discovered with his colleagues at IBM, allows removal of material to a precisely determined depth without thermal damage to surrounding tissue.

Until the early 1980s, lasers were used in eye surgery to create scar tissue that had therapeutic value, as when welding a torn or detached retina. The excimer laser breakthrough is used for delicate surgical procedures, most notably refractive eye surgeries such as PRK, and LASIK, which permanently change the shape of the cornea, the clear covering of the front of the eye.

Born in Brooklyn, New York, Wynne, a physicist, received his A.B. in 1964 and his Ph.D. in 1969 from Harvard. He then joined IBM, working at the Zurich Research Laboratory before moving to the Watson Research Center in New York, where he was manager of the laser physics and chemistry group when excimer laser surgery was discovered. The recipient of many honors, including the National Medal of Technology and Innovation and NAE's Russ Prize, Wynne is presently exploring new ways to apply laser technology to dermatology. He has also been involved with technical education outreach since 1990.