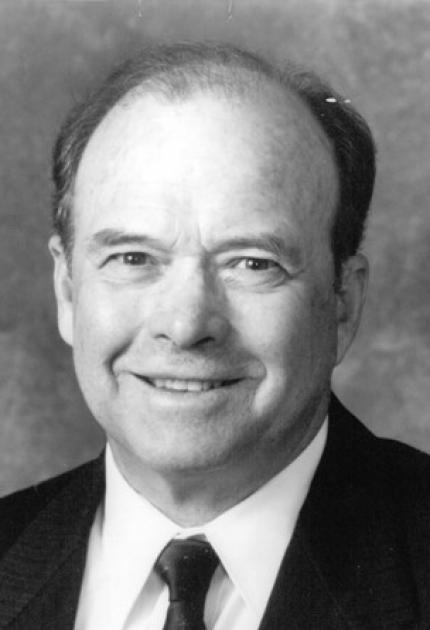 Robert Bower invented the Field-Effect Device with Insulated Gate known as the Self-Aligned Gate MOSFET, which has created the fast, design-stable device that is the foundation of all modern integrated circuits. Born in Santa Monica, California, Bower joined the Air Force in 1954. He attended UC Berkeley after his service, and in 1962 earned an A.B. in Physics while working at the Lawrence Radiation Laboratory.

His work led to a Hughes Fellowship and entry to the California Institute of Technology, where in 1963 he earned an M.S. in Electrical Engineering. In 1965 he joined Hughes Research, where he conceived ways of using ion engine technology in the semiconductor field. While at Hughes, he developed the concept of the Self-Aligned Gate Transistor using ion implantation to form the Source and Drain with the gate element as the self-aligned mask.

He returned to Cal Tech to work on his Ph.D. in Applied Physics in 1973. He was a founder of Mnemonics, a company developing his invention of high density CCDs (charge-coupled devices) for memory applications in 1975. In 1979 he joined Advanced Micro Devices as a senior scientist and in 1986, he became an IEEE Fellow. Recently, he has pioneered work on three-dimensional microelectronics.