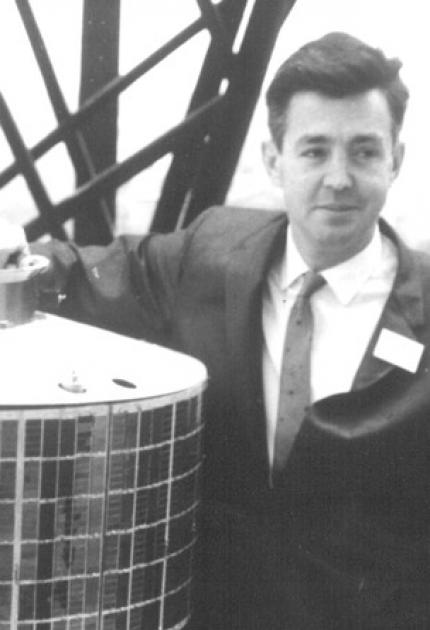 Harold Rosen created the geosynchronous communications satellite. With an orbital period of 24 hours, it remains stationary in the sky and provides continuous communication without requiring a fleet of satellites or tracking user antennas. Such satellites are now a substantial factor in global communications, particularly for television.

Rosen was born in New Orleans where he attended Tulane University, then moved to California, earning his doctorate at the California Institute of Technology. He designed anti-aircraft missile guidance and control systems while at the Raytheon Company before joining the Hughes Aircraft Company. It was there that, in response to the Sputnik launch and compelling problems in international communications, he and his team designed the first practical communications satellite.

Not all of Rosen's work relates to satellites. He was also involved in the development of a hybrid power train for automobiles and worked on a communication system based on a high altitude long duration remotely piloted air vehicle.

Rosen's accolades include the National Medal of Technology and the Charles Stark Draper Prize.