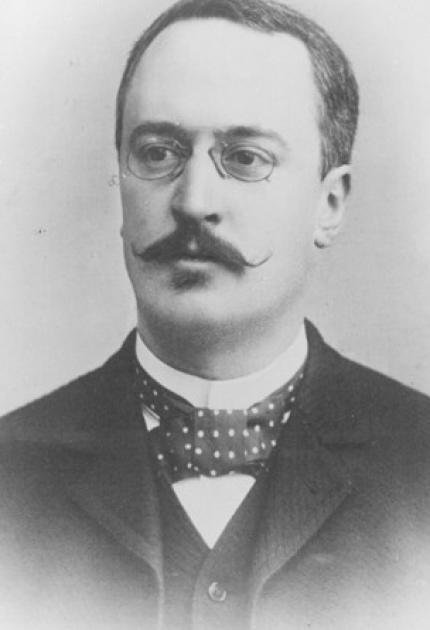 Best known for his pressure-ignited heat engine, French-born Rudolf Diesel was also a thermal engineer, a connoisseur of the arts, a linguist, and a social theorist. Diesel's inventions have three points in common: they relate to heat transference by natural physical processes or laws; they involve markedly creative mechanical design; and they were initially motivated by his concept of sociological needs. Diesel originally conceived the diesel engine to enable independent craftsmen and artisans to better endure the powered competition of large industries that then virtually monopolized the predominant power source–the oversized and expensive steam engine.

In 1885 Diesel set up his first shop-laboratory in Paris and began his 13-year ordeal of creating his distinctive engine. At Augsburg, on August 10, 1893, Diesel's prime model, a single 10-foot iron cylinder with a flywheel at its base, ran on its own power for the first time. Diesel made improvements and in 1896 demonstrated another model with the spectacular, if theoretical, mechanical efficiency of 75.6 percent, in contrast to steam engine efficiency of 10 percent or less.

By 1898, Diesel was a millionaire. His engines were used to power pipelines, electric and water plants, automobiles and trucks, marine craft, and soon after were used in applications including mines, oil fields, factories, and transoceanic shipping.