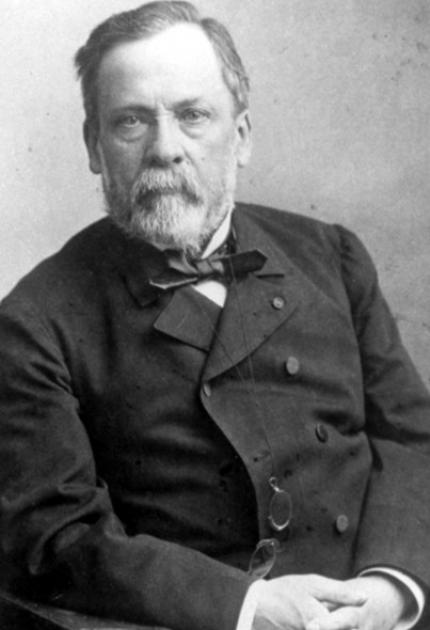 Pasteur's studies of fermentation began in Lille when he was approached by an industrialist disturbed because undesirable products often appeared during the fermentation of sugar into alcohol by yeast. Pasteur postulated that these products came from microscopic organisms other than yeast and suggested that each type of fermentation was the effect of a specific microorganism, called the germ. He illustrated this revolutionary theory with brilliant studies on the conversion of sugar. Pasteur studied the origin of microorganisms and demonstrated that spontaneous generation does not occur. Spoilage of perishable products could be prevented by destroying the microbes already present in these products and by protecting the sterilized material against subsequent contamination.

Pasteur applied this theory to the preservation of beverages and foodstuffs, introducing the technique of heat treatment now known as pasteurization.