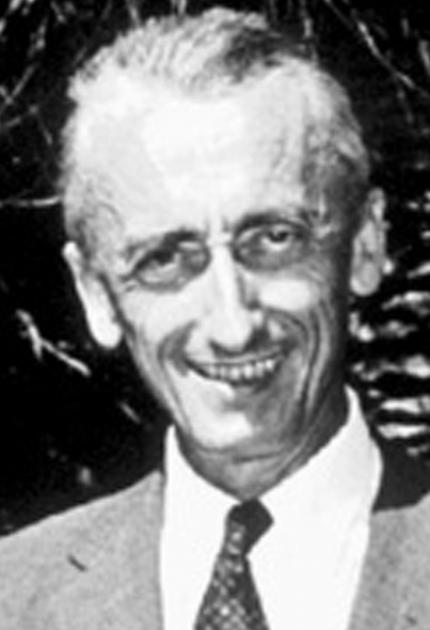 Jacques Cousteau and Emile Gagnan together invented the modern demand regulator used in underwater diving. Their invention allowed for the equipment known as the Aqualung, or self-contained underwater breathing apparatus (SCUBA), enabling safer and deeper dives.

Previously, divers were only able to explore the sea using diving bells or helmeted diving suits which were cumbersome and expensive. Divers were also dependent on air hoses connected to a surface source. Cousteau was searching for an underwater breathing apparatus that would allow divers to enjoy unencumbered swimming. He teamed with Gagnan, a Parisian engineer working at Air Liquide who had created a valve for regulating gas flow to gas-generator engines. Combining Gagnan's engineering expertise with Cousteau's practical experience, they created a demand valve system that could provide a diver with compressed air on demand and that adjusted to the surrounding pressure.

The Aqualung was introduced in 1946 and was available on the U.S. market in 1952. It provided safe and low-cost opportunities for scientists, engineers, and underwater enthusiasts.

Cousteau, born in France, was well-known as an innovator and entrepreneur in the world of underwater exploration. He came into wide recognition with the publication of The Silent World in 1953 and the movie release in 1956, and developed into a highly recognizable figure who also spent years working on marine conservation.