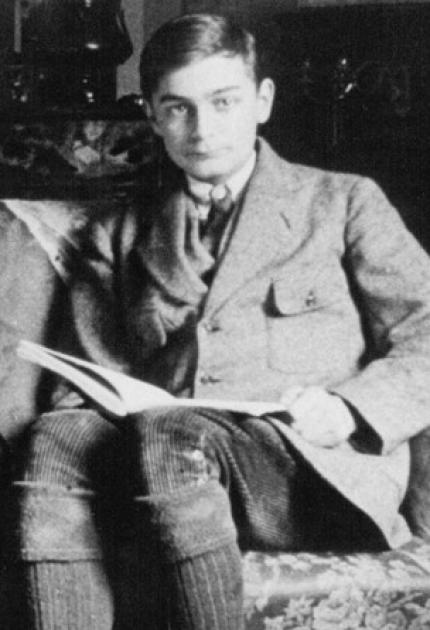 Rene Alphonse Higonnet and Louis Moyroud introduced the first phototypesetting machine that used photocomposition. Photocomposition greatly reduced the cost and time necessary for creating the printed word. The first book composed by a phototypesetting machine was printed in 1953, titled The Wonderful World of Insects. Composed without metal type, it might someday rank in the historical importance of printing with the first book printed from moveable type, the Gutenberg Bible. In fact, two original photocomposing machines are on display in the Gutenberg Museum in Germany.

Rene Higonnet was born in Valence, Drome, France. The son of a teacher, he was educated at the Lycee de Tournon and the Electrical Engineering School of Grenoble University. He was granted a scholarship by the International Institute of Education in New York in 1922, went to Carleton College in Minnesota for one year, and subsequently spent one term at the Harvard Engineering School. He was an engineer with the Materiel Telephonique, a French subsidiary of ITT, from 1924 to 1948. He then became a transmission engineer and worked on long distance cables in Paris-Strasbourg, London-Brussels, and Vienna-Budapest. He was also associated with the Patent and Information Department of ITT, and he received the Franklin Medal in 1955.