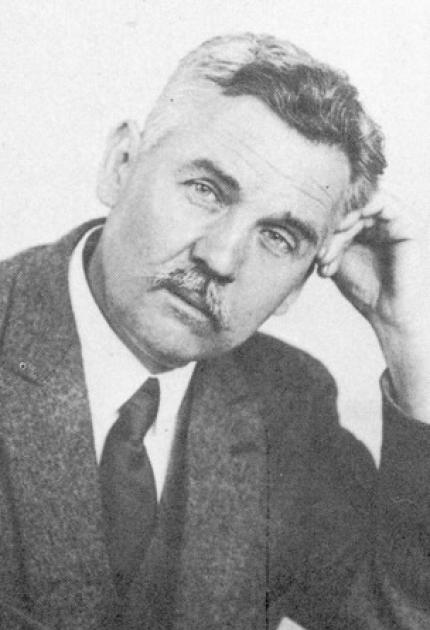 Born in Paris, France, he studied at Ecole de Physique et Chinie before graduating in 1886. He used his education in chemistry and began experimenting with noble gases, trying to find practical uses for them. Having discovered that neon was sensitive to electricity and would glow if enough voltage was delivered through it, Claude worked to put neon in glass tubes with sufficient purity to allow electrodes at each end to use electricity to illuminate the neon. After a successful display at the Paris Art Show in 1910, Claude conceived the idea of bending glass tubing in order to form letters, developing the first neon sign.

The first neon sign in the United States was brought to Los Angeles from Paris in 1922 to advertise the Packard Agency. During the 1920s, vivid neon signs became the trend in advertising.

After his neon sign businesses had become profitable, Claude turned his attention to using the thermal difference between layers of the ocean to create electric power. During World War II, Claude collaborated with the Nazi-run Vichy government in France, and was put in prison from 1945-1949.