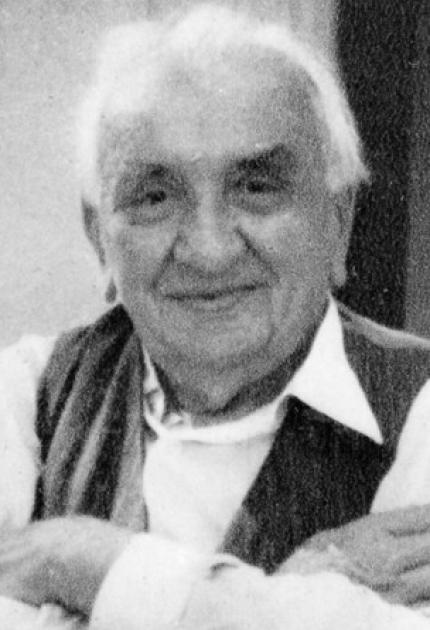 Louis and Auguste-Marie Lumiere, innovators in photography, designed a camera and projector apparatus called the Cinematographe, which became the basis for contemporary cinematic projection.

Patented in 1895, the Cinematographe was unlike its predecessor, Thomas Edison's Kinetoscope. Movable and hand-operated with a claw foot to advance the film, the new camera allowed the Lumieres to record footage outside a contained environment. It enabled users to record, develop, and project motion pictures with ease.

Initially reserved for specialists, the Cinematographe held its public debut in Paris on December 28, 1895, featuring the 45-second long film La Sortie de l'usine Lumiere a Lyon, heralding the birth of cinema. During the following year, the Lumieres opened theaters in the U.S. and Eastern Europe.

Born in Besancon, France, Louis studied at Ecole Technique, La Martiniere. The Lumieres' work had an immediate effect on popular culture. Their early films were the first documentaries filmed, and later works served as the precursor to cinematic slapstick comedy. They also created the first newsreel, which was of the French Photographic Society Conference. By 1897, they enjoyed worldwide fame and their number of films had expanded to over 700.