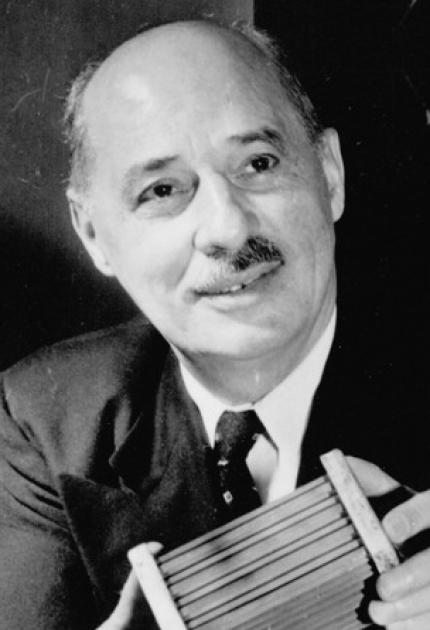 He served in the French Army as a lieutenant in the tank corps in World War I. After the war, Houdry invented a method for catalytically cracking low-grade crude oil. The process revolutionized the production of gasoline and enabled refineries to produce twice as much high-quality fuel per barrel of oil than the previous method. In 1930 Houdry moved to the United States, where Vacuum Oil and the Sun Oil Company provided financial backing for his work and the Houdry Process Corporation.

During World War II, he returned briefly to France to adapt his cracking process to the production of high-octane aviation gasoline. Houdry also contributed to the war effort by developing a single-step butane dehydrogenation process for producing synthetic rubber.

After the war Houdry formed a company called Oxy-Catalyst and turned his attention to the reduction of health risks from automobile and industrial exhaust. His catalytic muffler, patented in 1962, greatly reduced the amount of carbon dioxide and unburned hydrocarbons. Today, the device is standard on all American cars.