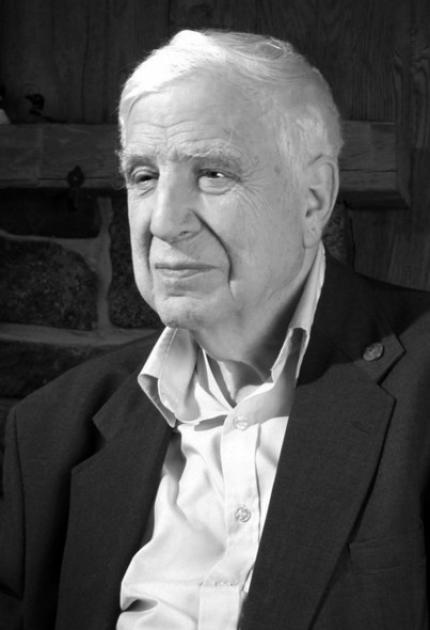 TIMATION is an acronym of TIMe navigATION, proposed by the U.S. Naval Research Laboratory (NRL). Timation was developed by Roger Easton for the Naval Air Systems Command. The current Global Positioning System (GPS) is based on the Timation system, and their principles of operation are fundamentally identical. One of the significant advantages of such a system is that its user size is unlimited.

Timation provided both accurate positions and precise time to observers. Today, GPS has a constellation of earth-orbiting satellites providing precise navigation and timing data to military and civilian users. The rapidly growing GPS market, including equipment and applications, is expected to surpass $50 billion in 2010. At NRL, Easton also worked on Project Vanguard, designing a satellite to be sent into orbit and on Minitrack, a system designed to track all earth-orbiting satellites.

Born in Craftsbury, Vermont, Easton attended Craftsbury Academy and Middlebury College, and after attending the University of Michigan for one semester, he joined NRL. He spent his career at NRL until his retirement in 1980, continuing to consult for a number of years. In 2006, he received the National Medal of Technology.