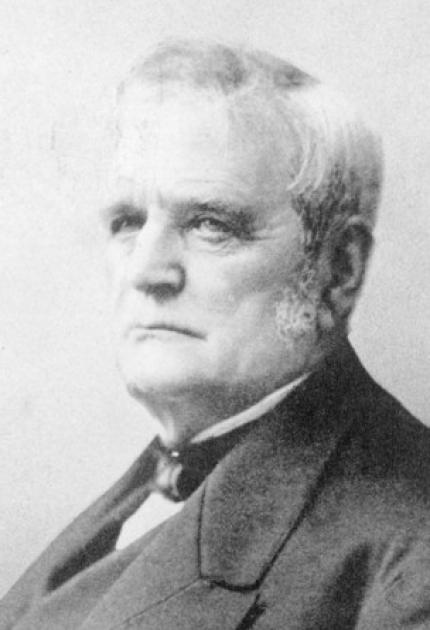 John Deere developed the first successful self-scouring steel plow in Grand Detour, Illinois. The plows being used by pioneer farmers of the day were cast iron, cumbersome and ineffective for cutting and turning the prairie soil.  To alleviate the problem, Deere designed a plow of cast steel; it had a moldboard that allowed it to cut through heavy soil without having the soil constantly adhering to the plow. Made in 1837, the plow’s cutting part was made from steel cut from an old sawmill blade and shaped by bending it over a log. The moldboard, used for lifting and turning, was made of wrought iron and polished on the upper surface to prevent clogging.

The plow was so successful that by 1846 Deere was selling almost a thousand a year. Deere then sold his interest in the Grand Detour enterprise and organized a plow company in Moline, Illinois. He began experimenting with imported English steel, the only steel available at the time, but soon was able to order cast steel from Pittsburgh for the manufacturing of his plows. By 1856 he was selling more than 13,000 such plows a year.

Born in Rutland, Vermont, Deere served a four-year apprenticeship to a blacksmith and worked in that trade until 1837, when he moved to Grand Detour, Illinois. In 1868, in Moline, Illinois, his business was incorporated as Deere & Company, which is still in existence today.