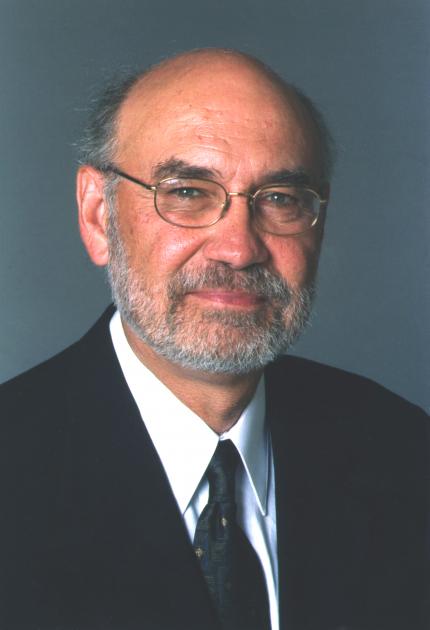 In 1968, Spencer Silver was a senior scientist working to develop new classes of adhesives at 3M when he discovered an acrylic adhesive with unique properties. It was formed of tiny spheres that provided a pressure-sensitive adhesive with a high level of tack but a low degree of adhesion. Art Fry, a researcher at 3M, learned of the adhesive several years later. He coated paper with it and made repositionable notes, and the concept of Post-it® Notes was created.

Years of perfecting design and production followed. Major challenges involved creating equipment and processes to manufacture the notes, as well as the problem of getting the adhesive to stay in place and maintain a consistent range of adhesion.

Post-it Notes were introduced nationally in the United States in 1980. Repositionable notes are now among the five best-selling office products in the U.S., and when 3M received the National Medal of Technology in 1995, Post-it Notes were named among the products that helped the company earn the award.

Silver was born in San Antonio, Texas and received his Ph.D. from the University of Colorado. In 1966, he joined 3M, remaining there until his retirement in 1996. During his career, Silver pursued research in branch block copolymers, protein immobilization, immuno-diagnostics, and synthesized many new monomers used in pressure-sensitive adhesives. He was a member of the Carlton Society, the highest 3M honor. In 1998, he received the Medal for Creative Invention from the American Chemical Society.